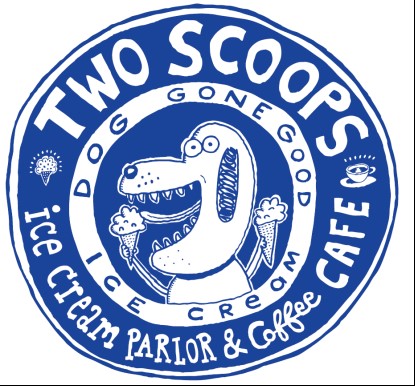 Ice Cream/Candy/Confectionery   Where to Eat
Description:

Two Scoops is a family affair and considers the entire staff to be part of the family.

Two Scoops is a fun place where the customers come in with a smile and everyone just smiles back. With an ice cream cone in hand, the shimmering Gulf of Mexico across the street and the sun turned on high, there are so many reasons to smile. Two Scoops – toooooo delicious!

Two Scoops has much more to offer than ice cream.The menu includes a variety of casual dining choices, which are served each day from 9am until 10pm, at value prices.

Two Scoops also has candy and popcorn as well as an assortment of gourmet food items.