Symphony Off The Sand 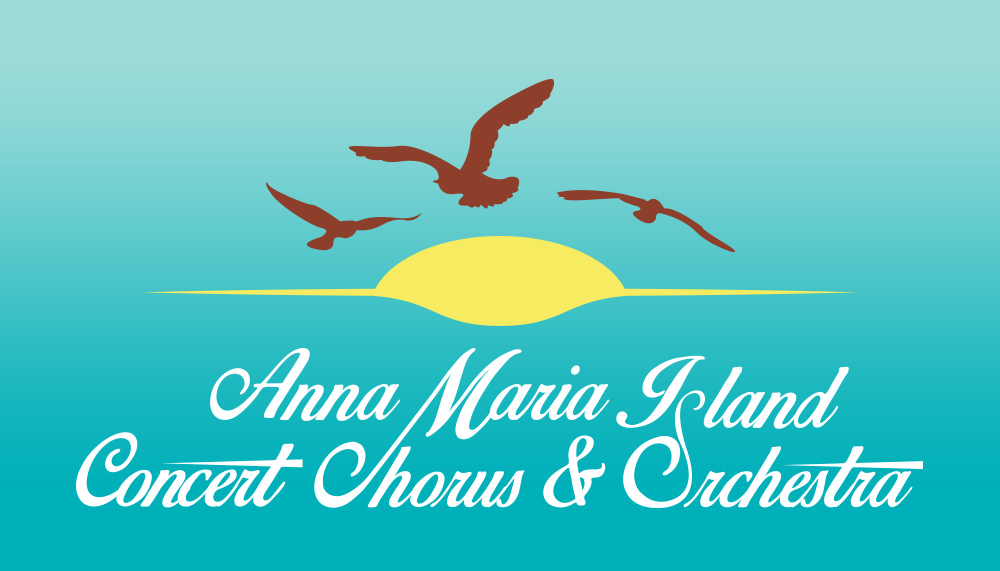 Did you miss Symphony on the Sand?  See it on stage and enjoy an afternoon of musical and dramatic excellence!  Experience the Anna Maria Island Concert Chorus and Orchestra as it presents “Symphony Off the Sand,” featuring guest soloists Michelle Giglio, Ashley Thunder Lowe and Russell Andrade. Youth Solo Artist winner Jack Gallahan will perform as well.

Tickets available at:  www.AMICCO.org, the Anna Maria Island Chamber of Commerce, 5313 Gulf Drive, Holmes Beach and, if still available, at the door.

Alfred Gershfeld will conduct this concert. Maestro Gershfeld holds advanced degrees in conducting and violin performance from the Kishinev and Moscow Conservatories in the former Soviet Union. Before emigrating to the United States, Maestro Gershfeld served as conductor of the Moldavian Chamber and Symphony Orchestra, the Moscow Bolshoi Theater, guest conducted throughout Russia and made numerous concert appearances as violin soloist. Maestro is tenured Professor of Conducting and Director of the Orchestras at the New World School of the Arts in Miami, Florida. Maestro Gershfeld is in increasing demand as a conductor on both coasts of Florida. Recently he conducted 180 musicians in Carl Orff’s Carmina Burana at a major concert in Miami.

AMICCO is a cultural mainstay of Florida’s Gulf Coast and is a unique and accomplished chorus and orchestral group.  Made up of professional and volunteer musicians, AMICCO’s repertoire is a varied mix of the beloved classics, operatic favorites, and signature American music.  It attracts audiences from throughout Manatee and Sarasota Counties and the greater Tampa Bay area.

For more information and to view AMICCO’s entire concert series, go to www.AMICCO.org.